50 Most Influential People in NJ Athletics list by nj.com!

We are honored to have you leading the way as we continue to RISE UP! 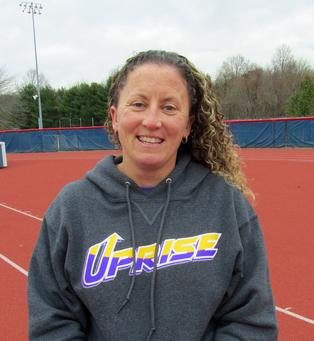